The Burn Book is a book created by The Plastics to start rumors, stories and gossip about all the girls (and several guys) who go to North Shore High School.

Most of the members in The Plastics contributed to creating this book. The only girls who were not mentioned were Cady Heron, Gretchen Wieners and Karen Smith because they played a part in writing some of the pages in the book.

After Regina George found out the truth about the Kalteen Bars, she added herself to the book as "a fugly slut" to help prove she wasn't the one who wrote it.

Regina took the Burn Book into Mr. Duvall's office, saying she found it in the girls' bathroom. She then left the office to distribute photocopied pages of the Burn Book around the school hallways.

When students learned about this, it sparked huge controversy to both female students and teachers. Later, it all ended when Cady took the blame for whole 'Burn Book' incident. 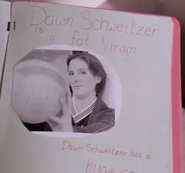 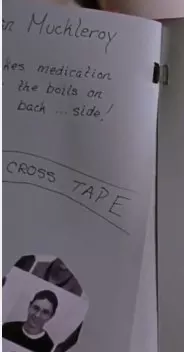 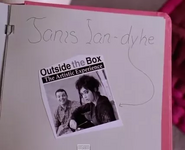 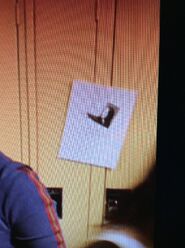